Tuesday couldn’t approach us any sooner for Disney fans once Walt Disney Studios announced their own streaming service, Disney+. Joy and excitement quickly graced the net as fans gathered themselves to prepare for the ultimate launch of the brand giant. Once the streaming service started to roll around across the nation around midnight, it didn’t take long for us to binge out our favorite Disney classics such as the magical Cinderella and the legendary Star Wars franchise. 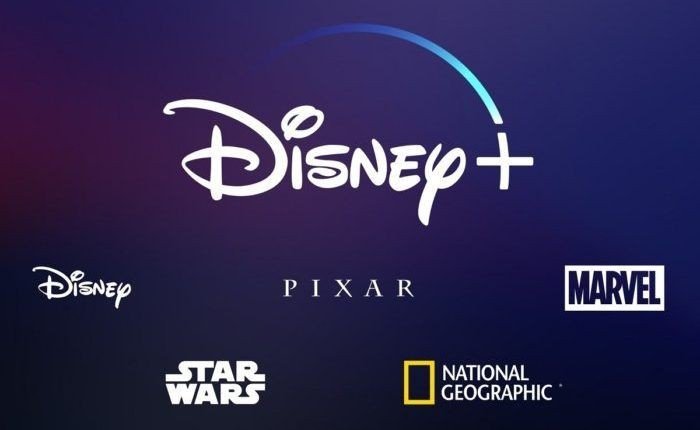 Unfortunately, the magical spirit among us soon dispersed into confusion and frustration. Many users found error messages across their screens only a couple hours of streaming. Reports flooded in with messages stating that they were unable to connect to Disney+.

In a desperate attempt to reconnect to their devices, Disney fans scurried to reboot their computers, restart their phones, and check their internet connections. It didn’t take long for users to realize that the problem wasn’t exactly them but it was more of the streaming service itself, Disney+!

“I mean, I get it. EVERYONE is trying to stream, so I was figuring there would be buffering issues,” Ortega, a Disney+ user, told Buzzfeed. “But for the app to not even work right the first day? Pathetic. Frustrating.”

Understandably, Ortega stated that he was “feeling pretty mad” and had hoped that Disney might have prepared for issues such as this one. While he patiently wait for Disney+ to start working again, there was one thing he was able to still stream. For some reason, the 2019 live-action remake of the Lady and the Tramp (which is streaming exclusively on the platform) is still working. How odd.

Acknowledging the issues that swept the web, Disney+ took to Twitter to announce to their disappointed fans that they were working hard to resolve the issue.

“The consumer demand for Disney+ has exceeded our high expectations. We are working to quickly resolve the current user issue. We appreciate your patience.” The company tweeted.

As many reports of the sudden crash continue to flood the network, other reports stated that the streaming platform continues to stream perfectly fine around 2:00 am. Around the time dawn peeked, Disney+ was fully running smoothly again, setting everyone at ease to continue their Disney binge.

Did you experience any technical issues streaming Disney+? Were you lucky enough to dodge the crash? Leave a comment down below and tell us what you think!