Some people view the Golden Globes as the least credible of all the award shows because it’s decided on by such a small committee and because it has little crossover with any other voting body in Hollywood, but that’s definitely not the case with the SAG awards. The Screen Actors Guild is comprised of more than 2,500 voting members and they are a part of the largest voting block in the Academy. So these are the performances they chose to honor this year. It’s time for us to break them down and give you our predictions. So let’s knuckle up, and get to it. 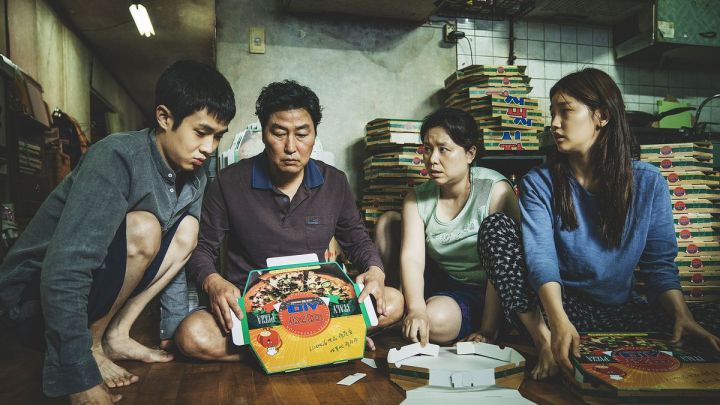 Outstanding Performance by a Cast in a Motion Picture:

Prediction: This award is the equivalent to the Oscars ‘Best Picture’ category by honoring the entire ensemble of the film. It doesn’t mean the winner of this award will win Best Picture but it may help that film’s chances in securing a nomination. (See last year’s winner: Black Panther as proof.) And that’s why we think it’s going to the independent film from South Korea. Parasite is one of the best films this year and its gritty, stylized storytelling was only matched by its outstanding cast. No one actor from the cast has been singled out for an acting award, but what better way to prove everyone did a fantastic job, by honoring the entire cast as a whole? 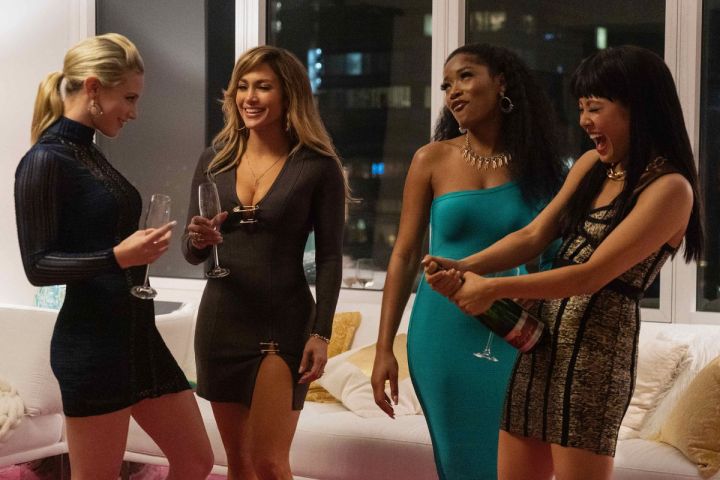 Outstanding Action Performance by a Stunt Ensemble in a Motion Picture:

“AVENGERS: ENDGAME”
“Ford v Ferrari”
“The Irishman”
“Joker”
“Once Upon a Time in Hollywood” 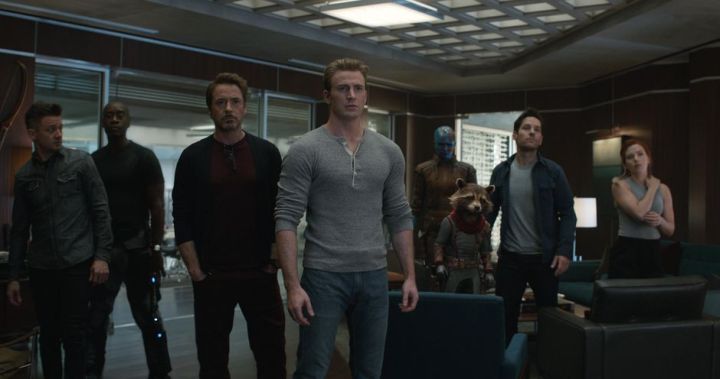 Prediction: Sometimes scale matters. Avengers: Endgame is the biggest film of the year in terms of box office and sheer size. Their final set piece featured a huge fight between Marvel’s heroes and the army of Thanos, and most of which was pulled off by their actual actors. That’s to be commended and rewarded. Plus, in terms of stunts, the only other film that can compete in this list is Ford v Ferrari and it doesn’t have nearly as many or as big as they do. We’re looking toward the comic book film to walk away with a big one on this night.

Outstanding Performance by a Male Actor in a Supporting Role:

Prediction: Shocker. Actors really loved The Irishman. All of their childhood idols are in one movie directed by one of the most celebrated filmmakers of all time. We think that’s going to go a long way in determining our one and only tie of the evening between the two supporting men of the Netflix movie. On a night when De Niro is receiving the Lifetime Achievement award, what a way to celebrate than to send all three men home with trophies. 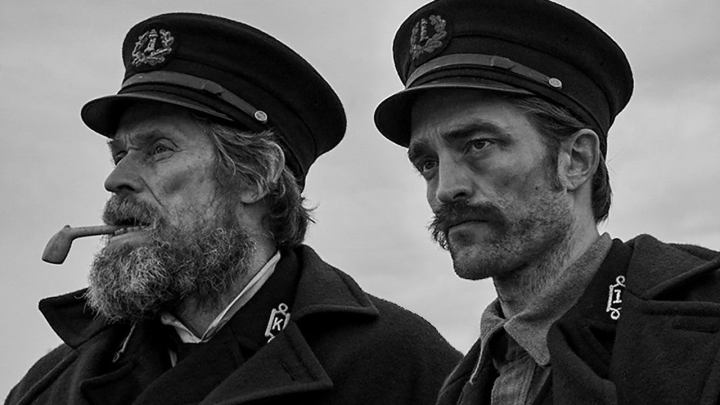 Outstanding Performance by a Female Actor in a Supporting Role:

Prediction: While ‘Bombshell’ received a lot of support in the SAG awards this year, I fear it may be the movie to walk away empty handed. There is a lot of love behind Jennifer Lopez and her performance in ‘Hustlers’. We still believe JLo will be the one walking away with the Golden statue at the Oscars, and a win here could guarantee that momentum, but don’t be surprised if Scarlett walks away on this night, a duel winner.

Outstanding Performance by a Female Actor in a Leading Role:

Prediction: The tough thing about actors voting on actors is you’re never sure exactly what works for some actors. Do they go for the gutsier, internal performance or do they prefer the more outlandish, let-it-all-go tour de force? We’re betting it’s the former. This race has really come down to Scarlett’s ‘Nicole’ vs. Renee’s ‘Judy’ and because we think the Academy itself is in love with Judy Garland and clearly has an appreciation for bio-flicks, she’s got the win there, so on this night, we think the actors guild will hold up Scarlett’s restrained but powerful performance in ‘Marriage Story’. 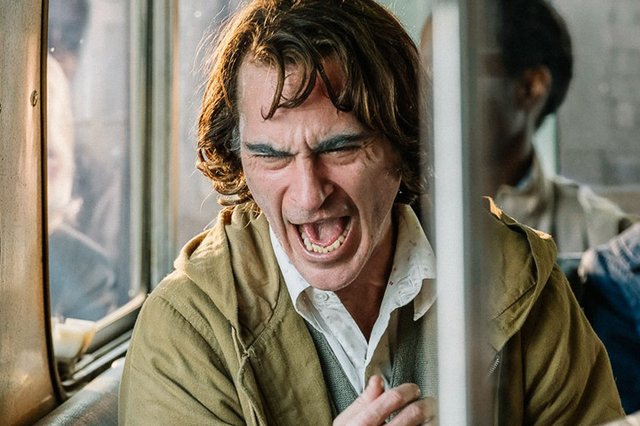 Outstanding Performance by a Male Actor in a Leading Role:

Prediction: Joaquin is among some of the most revered actors in Hollywood, and that admiration is going to come through at the SAGs when his fellow actors put him through as the sole winner of this award. His performance is one no else could’ve done, and even if they could, not as well, and even if they could, he did it first. Expect Phoenix to end the night on the high note Arthur Fleck never got.

And those are the nominees and our predictions for the 2020 Screen Actors Guild Awards which will take place on January 19th, 2020 at 8pm EST on TNT and TBS. Best of luck to all the nominees and we’ll see you next time at the movies!

One thought on “2020 Screen Actors Guild Nominees and Predictions”