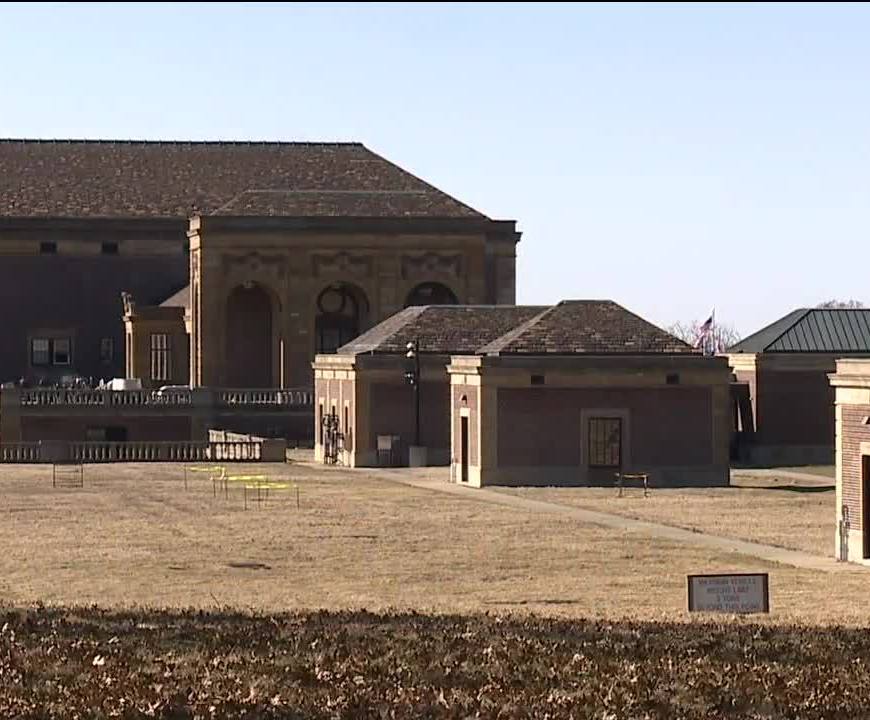 Growing up as a child I personally remember drinking the water out of a hose was some of the best water on a hot summer day.  Even water out of the faucet used to be refreshing. Now a days bottled water is the best thing smoking. The water isn’t the same and doesn’t even have the same taste as it did back then either. Recently … END_OF_DOCUMENT_TOKEN_TO_BE_REPLACED

CLEVELAND, OH is the No. 1 city in Ohio where you’re most likely to get robbed and the second-most robbed city in the country, according to the report form Your Local Security. Baltimore is the most robbed city in America, according to the study followed by Cleveland. The number of crimes has escalated in the city of Cleveland with 6,017 of them being violent, property … END_OF_DOCUMENT_TOKEN_TO_BE_REPLACED