Social media giant Facebook joins in on showing a little extra support and love during the Coronavirus pandemic. Facebook updated their ‘reactions’ under their popular ‘Like’ button option, adding two new choices: the first option is an Emoji smiling, hugging onto a heart- the ‘care’ reaction. The second newest addition is a purple and red heart that’s slightly outlined- this reaction is ‘the hug.’ Users … END_OF_DOCUMENT_TOKEN_TO_BE_REPLACED

END_OF_DOCUMENT_TOKEN_TO_BE_REPLACED This past Tuesday, March 26th, the Green New Deal was defeated in the Senate with 57 members voting against and 43 members, all of whom were Democrats, voting “present” (Reuters). Supposedly, the reason those Democrats voted “present” is because, “…Ocasio-Cortez urged senators to vote ‘present,’ citing a lack of hearings, and Markey did so on his own resolution” (The Nation). I find that to be … END_OF_DOCUMENT_TOKEN_TO_BE_REPLACED 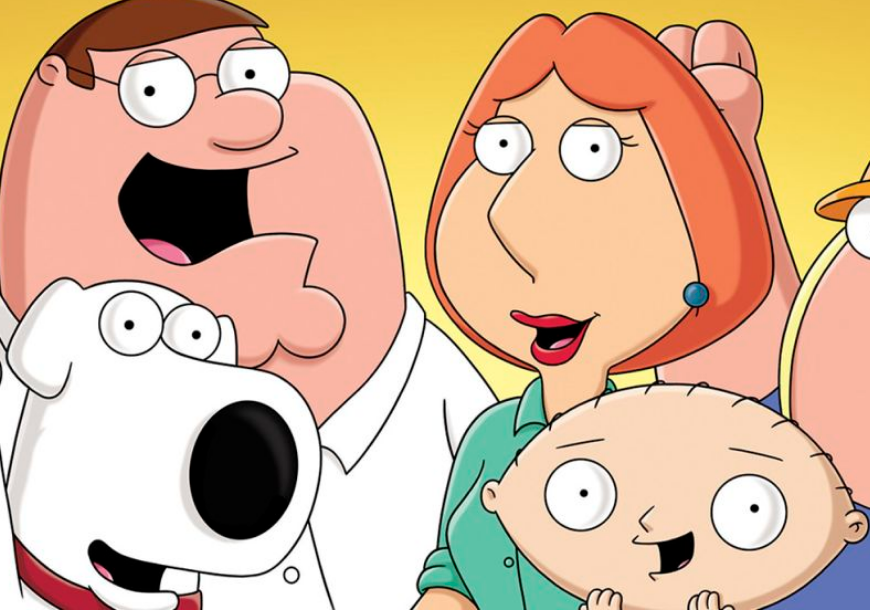 I have been watching cartoons my entire life. The cartoons I watch as an adult are quite different than the ones I watched as a child though. Shows like South Park, American Dad, and Rick and Morty have given me many years of laughs. Family Guy, the topic of this piece and a show that has also given me many years of laughs, is now … END_OF_DOCUMENT_TOKEN_TO_BE_REPLACED President Donald Trump delivered his much anticipated State of the Union Address last night, Tuesday, February 5, 2019. In my opinion, it should be difficult to not admire what Trump has done for our country in just two years. However, there will always be people who refuse to commend him on his accomplishments just because they hate him to the core. The bottom line is … END_OF_DOCUMENT_TOKEN_TO_BE_REPLACED